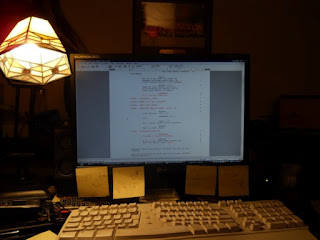 It's been a busy week of recording at C-R-T, as we taped three new season seven episodes of POWDER RIVER, and two episodes of BEACON HILL.  The rest of the time was spent doing production notes (changes needed in edited scenes of shows in post production) and writing (7 more POWDER RIVERS due, as well as 2 final BEACON HILL scripts).

Scripts are in the works for TOM CORBETT - SPACE CADET Danger In Deep Space, which we record in August, as well as our long overdue WAR OF THE ELEMENTALS.

We are also in production with new episodes of THE FATHER BROWN MYSTERIES which appears to be our most popular title. Amazing how many other FATHER BROWN audio releases there have been from other publishers since we went on the market. Quite a bit, actually.  We are in the process of getting a NEW mystery series together - but more on that later (prying eyes, you know.)

THE STAR ANGEL, our big Christmas release is in full post production mode, and it's sounding good. Street date is Nov. 5th.

SPEAKING OF STARS, on the personal side, I'm looking forward to attending my friend Walter Koenig's Hollywood Walk Of Fame Induction on Sept.10th in LA. I'm so happy for him as he joins his fellow STAR TREK legends with his own star on Hollywood's famous walk. Walter worked with us on his BUCK ALICE AND THE ACTOR ROBOT in 2008. His newest project is a wonderful new comic book series called THINGS TO COME. Check it out!

EMAIL GRAB BAG:
Got a few emails asking if we are planning new ZORRO productions. Answer: No.  We've done Zorro.

Got an email asking how long we plan on producing POWDER RIVER. Answer: We have already recorded season 6, which goes on the air in October. We are currently in production with Season 7.  We are going to do an 8th season. Not sure beyond that. 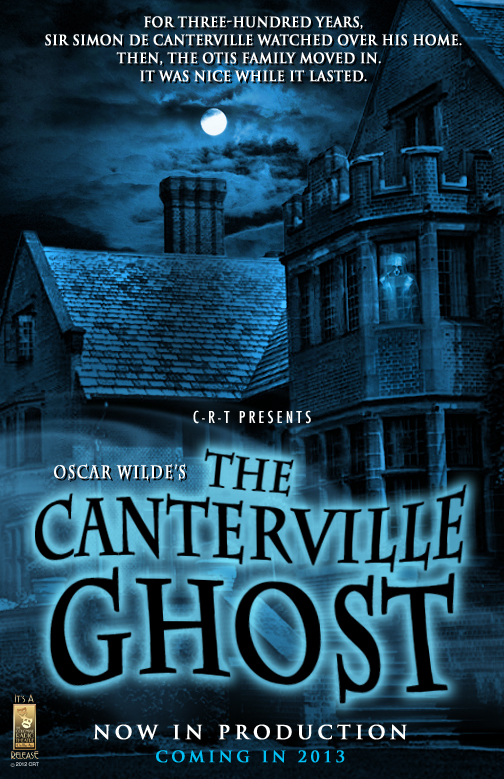 For many years, I have wanted to do a radio production of this great book by Oscar Wilde. I actually started a script over ten years ago, but never finished due to other priority projects that kept popping up. A few months ago I asked Gareth Tilley if he could write the script, and he delivered a good one!  We have completed recording and the production will go into editing in just a few weeks.  Our hope if for a spring/late spring release.
Posted by JR at 12:45 PM No comments: