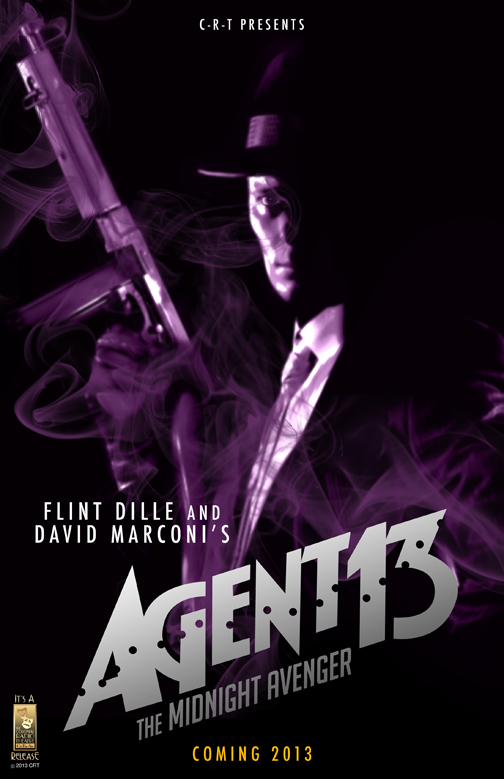 
J.T. Turner stars as Sir Simon DeCanterville in C-R-T's production of THE CANTERVILLE GHOST - by Oscar Wilde. Produced by Bryan Rothrock, from a script by Gareth Tilley, the production also stars Jerry Robbins, Diane Capen, Colin Budzyna, James Turner, Sevan Dulgarian, Gabriel Clark, Cynthia Pape, John Pease, and the late Hugh Metzler, to whom the production is dedicated. It will be released on May 1st, 2013.

CASTING NEWS: LINCOLN CLARK ("Doc" in Powder River) will star as Professor Augustus S. F. X. Van Dusen, in our upcoming series, THE THINKING MACHINE. The first episode, "The Problem Of Dressing Room A" will record in February with a script by M.J. Elliott based on the story by Jacques Futrelle.   More casting updates on this series soon!
Posted by JR at 3:00 AM No comments: