WISHING WELL - CRT player Barbara Dempsey-West is moving away from Boston to the great state of Pennsylvania, and as such, will no longer be available to appear with us. Barbara is perhaps best know to our listeners as Mrs. Jennings, the cook, in our series BEACON HILL. She will soon be heard as the hilarious "Ma Coppenhopper" in THE ADVENTURES OF SGT. BILLY & CORP. SAM which will be released this month. Barbara recorded with us for many years, and it's sad to lose such a great voice talent, but of course we wish her nothing but the best. Thanks for some great performances, Barbara! We'll miss you! 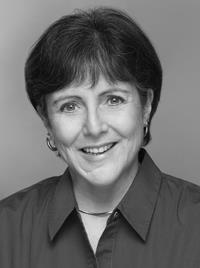 Lack of blog posts translates into "things are super busy at CRT."  We had three productions released over the summer, and we are preparing to release a few more. Currently in music scoring we have THE WAR OF THE ELEMENTALS and Charles Dickens' THE HOLLY TREE INN. In October we will be releasing the conclusion to POWDER RIVER Season 10, and in November we should see TICONDEROGA Season 2 Vol. 1.

Scripts are being written for TICONDEROGA Season 3, as well as a new French and Indian War epic called KENTUCKY, based on a book by James Otis.
On the recording schedule we have NOGGLE STONES, a new fantasy production that promises to be a lot of fun as it is a great adventure story, and speaking of adventure, we plan to record SWISS FAMILY ROBINSON as well, and the mics will be on for the third season of TICONDEROGA which begins production next month.

Our next release will be THE ADVENTURES OF SGT. BILLY & CORP. SAM. This six episode comedy series stars Bill O'Brien, who co-starred for many years with Rex Trailer on the popular children's show "Boomtown," that enjoyed a twenty year run on WBZ TV in Boston. Bill is reunited with another Boomtown alumni, Sam Donato, for this fun and hilarious adventure that travels from Whiskey Flats to Twitty Badlands, and the final showdown at Rio Loco.

THE ADVENTURES OF SGT. BILLY & CORP. SAM is filled with some great banjo pluckin' tunes and lots of laughs for the entire family.  It will be released this month.

Our weekly blog is back after a summer break with a new episode every Monday. Jerry Robbins and J.T. Turner discuss all things CRT, and toss in a few other subjects as well from time to time. You can hear the blog free of charge on the CRT website at www.colonialradio.com 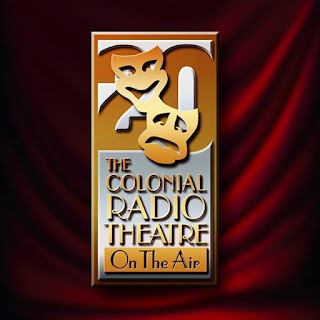