This week was a milestone for our POWDER RIVER series, as it wrapped production on its 11th season, and recorded it's 150th episode!  Not bad for a show that was a summer replacement program for THE NEW DIBBLE SHOW with a 15 episode run. However once it went on the air the listeners wanted to hear more, thanks in part to the three episode arc that concluded the first season, and several month later we were back recording RETURN TO POWDER RIVER - planning on ending after our 15th episode. But, that didn't work out either, and here we are 11 years later still in production.
In celebration of our 150th episode, CRT would like to thank the cast and crew who have brought this show to life over the years.

Brilliance Audio will be releasing new CRT productions on CD. 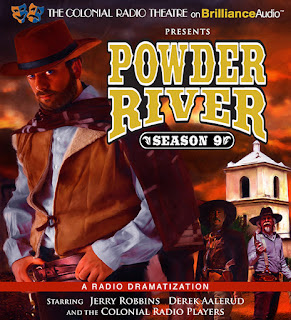 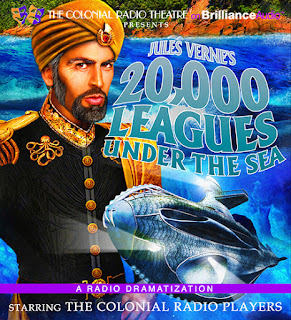 We will be releasing POWDER RIVER Season 10, Vol. 1 in JULY! 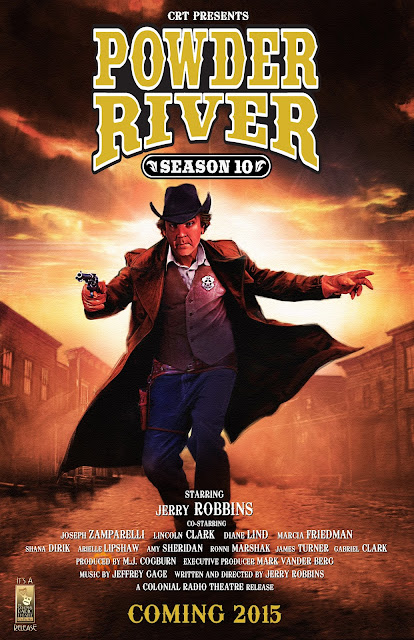