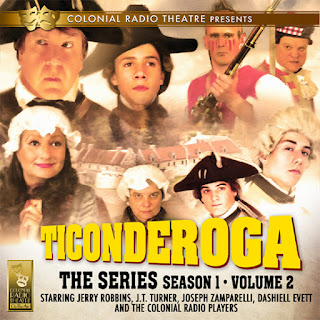 DEAD AHEAD IS COMING SOON

SNEAK PREVIEW OF C-R-T's DEAD AHEAD. On a restless ocean, a group of weary survivors contemplate their grim fortune: What had started out as a fun little fishing trip soon turns into a nightmare of damnation, trapped on a floating prison. The continents have been hit by a plague that has turned humanity into living corpses - leaving our castaways at sea to fend for themselves! With provisions low, hope comes in the form of a luxury liner sailing into view on the horizon... All they needed to survive would be on board, but who among them has what it takes to find out what happened to its crew and passengers? Starring Joseph Zamparelli, Shana Dirik, Allan Mayo, and co-starring Leigh Berry, Robin Gabrielli, Derek Aalerud, Adam Heroux, and Lincoln Clark. COMING IN AUGUST. 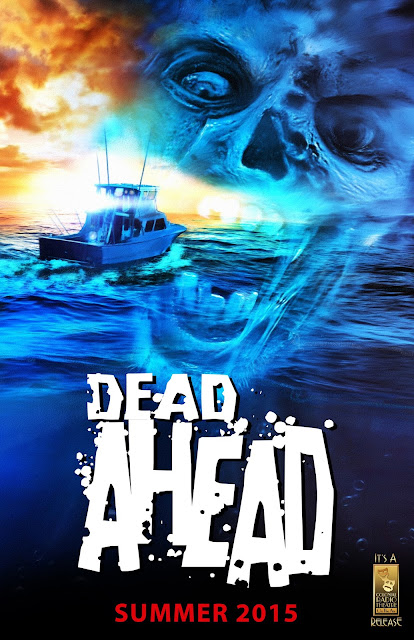