We started work on POWDER RIVER Season 10 this week. It was nice to see most of the cast back (most because not everyone was on call for the session). I think we had three strong episodes, and everyone seemed to like them and felt good about them. It's actually a lot of fun to write these characters and see how they grow over time.  The plan is to release the first half of Season 10 in December. MJ Cogburn is producing.

Season 9 is  held up at the publishers and it is being delayed, which is not cool. We hope to see it released very soon.

AGENT 13 AND THE INVISIBLE EMPIRE Part 2 is on track and will be out at the end of the summer. Part 1 will be our entry for the Audie Awards.

JACK WARD is writing the script for AGENT 13 AND THE SERPENTINE ASSASSIN, which is the second book in the trilogy,  which we will be recording this fall for a summer 2015 release.

SETH ADAM SHER continues post production work on our 20,000 LEAGUES UNDER THE SEA which is due in December. JEFFREY GAGE is writing and scoring the music.

Lots more going on, but that's all I have time for at the moment - got to get back to my scripts! 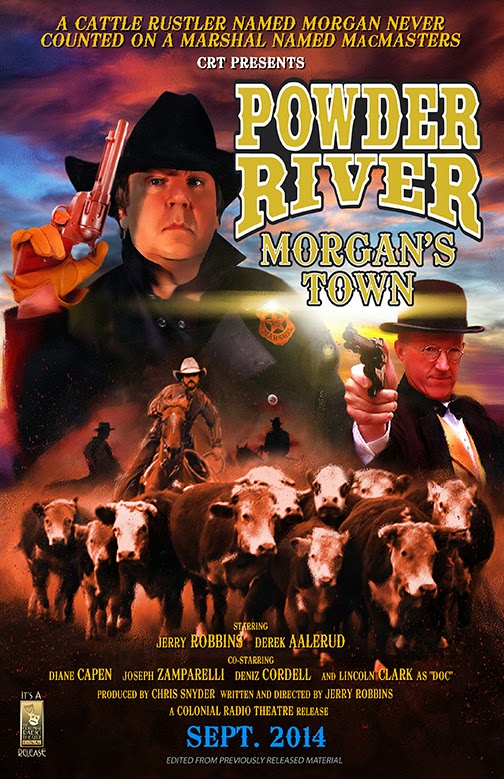