It's available on iTunes and Audible 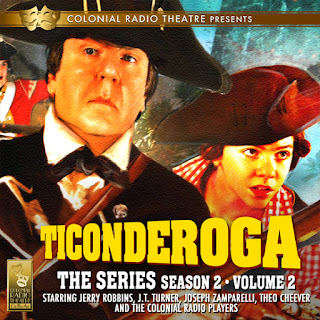 JIMMY AND THE STAR ANGEL review

Audio Theatre Central has reviewed JIMMY AND THE STAR ANGEL from our new company Family Time Audio Theatre! Check it out - and be sure to pick up a copy this holiday season!

NEW RELEASE - from our sister company, FAMILY TIME AUDIO THEATRE.  JIMMY AND THE STAR ANGEL is one of the most magnificent new holiday musicals in years! Songs that will leave you humming after its over (remember those days?), fun characters, heartwarming, and uplifting - It's the Rootin' Tootin' Christmas show that will make you feel great! 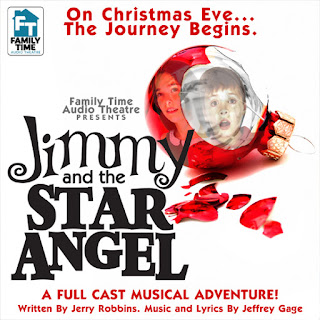 2016 starts off with a bang as we release two productions! 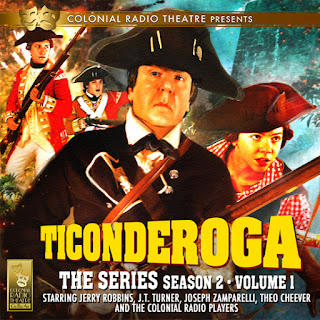 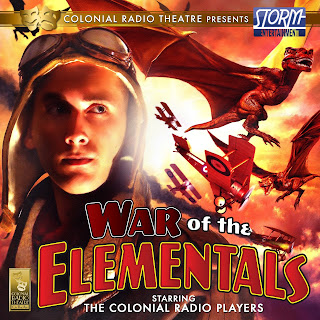 Normally we do not record in the winter months of New England, however the snow and ice have staved off for a while, and we decided to take advantage of the weather and keep the CRT microphones on.

We have just completed recording our Revolutionary War adventure, KENTUCKY, which is based on a book by James Otis (of Toby Tyler fame). This production marks the first in a series of historical adventures in our new "Sprit Of America" series. In the lead roles are Nolan Murphy (Beacon Hill), Theo Cheever (Ticonderoga) and Adrian Goode (Powder River). Seth Adam Sher will produce the edit.

We also recorded two new episodes of THE BURGLARS' CLUB; "Silver Pieces and Gold Doubloons," and "The Truth Extorter." Both of these episodes will be released in Vol. 3 later this year. We have one last episode to record in this series.


NEW RELEASES IN JANUARY will include WAR OF THE ELEMENTALS, our WW1 meets the Twilight Zone adventure, and also TICONDEROGA - The Series, returns with Season 2 Vol. 1, and six new adventures.

The COLONIAL RADIO PODCAST releases new episodes each and every Monday. the podcast answers listener mail, discusses productions, writing, acting, the audio drama market, just about anything and everything. I host the show along with J.T. Turner, and they are a lot of fun to do.

We're very excited about our upcoming releases for 2016. We'll keep you posted!
Posted by JR at 1:03 PM No comments:

THE WISDOM OF FATHER BROWN review