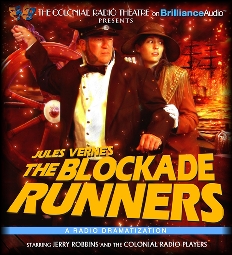 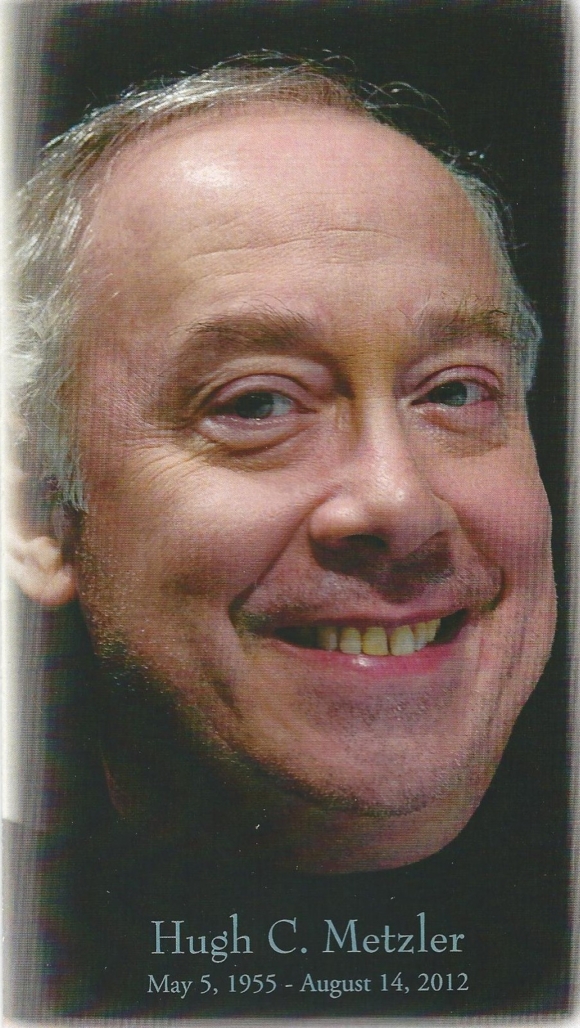 Last week we were scheduled to record TOM CORBETT - SPACE CADET. DANGER IN DEEP SPACE. Late in the afternoon, our actor playing Tom wrote to me and said he was coming down with something. He was willing to do the session, but was concerned he may not sound the same as he did in our first CORBETT production. I called him, and after a few minutes decided that it was off just enough to sound like Tom was smoking two packs of Lucky Strikes a day - so the better part of valor was to postpone the session. This is not an easy thing to do - nor is re-scheduling. With two leads in college, I knew we would have to wait until December.

I emailed the entire cast, and got confirmations back from everyone.  The one that made me laugh - as his emails usually did, was from one of our listeners favorite CRT Players - Hugh Metzler. Here is the email:

Hugh was cast as "Shinny" described in the script as a "grizzled old space coot." For the first time in 7 years, he was FINALLY going to be able to do his Walter Brennan impersonation. It is spot on. I figured, sure, what the hell, as most kids today don't know who the real Walter Brennan was, and Hugh had been wanting to sneak it into a show since he played Judge Parker in a Powder River episode. I thought the time was right, and I knew he would deliver a wonderful performance.

Just a few hours after writing the above email response to me, Hugh was gone. He passed away unexpectedly late that evening at his home. I, along with everyone else who knew him and worked with him, was devastated. Suddenly people who you would bet money on to wax eloquent were at a total loss of words.

Unexpected. No long good-bye. No good-bye. It was like turning off a light switch. And it was horrible.

I never worked with him on stage, so I don't have all those wonderful theater stories that go with the territory of performing live. I've done my share of live theater, but never worked with Hugh. It was on radio, at CRT, that we recorded close to 100 shows. Hugh would always arrive early to help set things up, and often times was the last one to leave to help me break things down. That's how he was. One of his recent sessions with me was in Episode 2 of BEACON HILL, which we recorded on July 9th. Hugh had a small role (he played leads, he played small parts - and he always had fun), and since the series revolves around a wealthy Boston family in 1898, a couple of days later he sent an email, telling me to look in my mailbox. I did so, and he had dropped off a book for me, BOSTON'S IMMIGRANTS, with a note saying that he thought I "might find it in interesting browse." How thoughtful was that? It really struck me, the fact he he had the book at his home, he knew I was writing about that period in time, and thought it might be useful to me. It will be, I can assure you.

I don't ever recall him coming to a recording session in a bad mood. I really can't. He always showed up happy and smiling. Some of his comic turns in various shows are priceless, and I will treasure them. I wish we had done more comedy.
The recording sessions we had during the winter of 2008 for KING SOLOMON'S MINES are VERY memorable to me. Most recording sessions I don't remember; we tape so many during the year that after a while, they all blend together. Well, KSM's was memorable because we had so much fun!  Recording sessions are not usually fun. They're work. Well, J.T. Turner, myself, and Hugh played the three leads (Prof. Curtis, Quatermainm and Capt. Good). God, did we laugh. The show, if you ever get a chance to hear it, is quite serious, but what went on behind the scenes was just pure fun!  We laughed so much it is amazing we got a show out of it (and a big hit for CRT as well). We re-united for SOLUTIONS INC but the behind the scenes laughs were not there and the sessions went back to work. The three of us were on a JEEVES AND WOOSTER which is a delight, and Hugh really shines in that one, and the three of us were in a VINCENT PRICE PRESENTS episode or two, but again - the laughs of those KSM' days have never been topped. That one was special.

He played several roles in our CAPTAIN BLOOD, and he was Gardner the Gardner in BUCK ALICE AND THE ACTOR ROBOT. Awaiting release on Dec. 5th is THE EMERALD CITY OF OZ, where he plays Oz the Magnificent.

One of his best roles came with ZORRO AND THE PIRATE RAIDERS and ZORRO RIDES AGAIN, playing the Pirate villain, Bardoso. Another fun session, and he had a ball. Wonderful performance.
The last recording session he had with us was when he played Lord De Canterville in THE CANTERVILLE GHOST, again with myself and J.T.

When I think of Hugh, what comes to mind? One of the kindest souls I ever met. No attitude, no demands, no feeling of self importance ... just a genuine, down to earth man, who happened to have a ton of talent. He could match anyone at the microphones. He delivered some comedic lines that are priceless in their timing and execution; and he could do a melt down scene that would break a cold heart (FADE AWAY comes to mind).

He really was that Royal Navy Officer exploring the interior looking for King Solomon's Mines; he really was that Pirate Captain losing his patience with Zorro, he really was Father Peregrine in The Martian Chronicles. What I am saying is that he made every character real. His acting was so understated and underplayed that you believed he was actually that person.  Same voice, different characters, but that little something was different each time, and it is that "little something' that no one has ever been able to explain in the actors who have had it.  It's natural, its subtle, and it is very rare. Hugh was our Spencer Tracy at CRT. He did comedy, he did drama, he did epic - with ease. I also think of him and Tracy because they both had the same acting style - plant your feet on the ground, look the other guy in the eyes, and tell the truth. Do that, and you got it made.

I went to his wake this afternoon. I paid my respects as did many, many others who were still shocked at what has happened.

After that I went to Gloucester, to the ocean. I love the ocean at night. There is something about the lapping water on the beach that is calming. Didn't stay as long as I normally would have. Must be the age in me.
Went to a pub in Gloucester and sat at an outside table, with a beer. Watched the idle fishing boats, most likely embarking on another adventure in a few hours as their crews work harder than we land lubbers know. The deck at the pub was quiet, the lights were dim, Gulls were overhead in the darkness giving out their lonely cries that seem to enhance the salt air ... and the constant water lapping against the boats as the tide came in. A beautiful setting. Dreamlike. Far from my reality.
I drank a toast and silently said good-bye. I'll see you at sundown, Hugh.