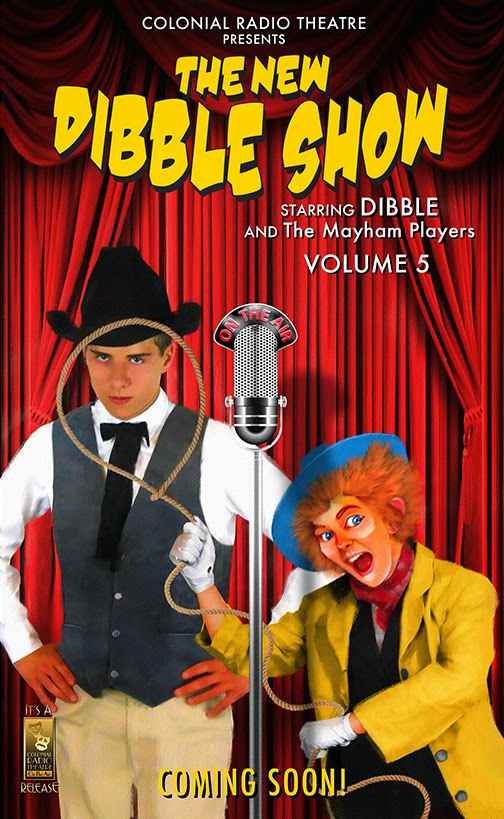 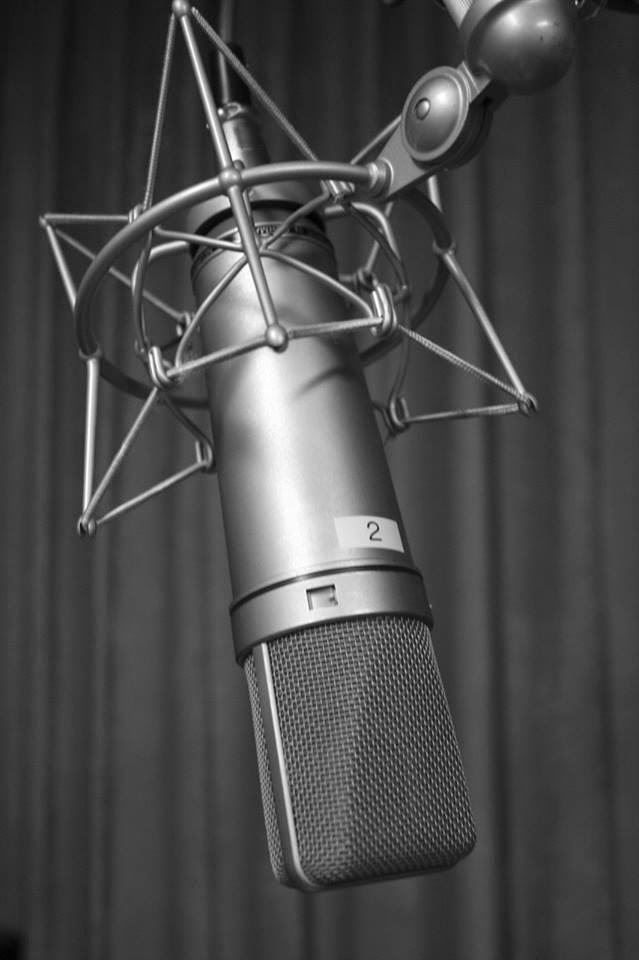 As we record in New England, we decided to take the winter off for the first time in twenty years. While we normally record during all twelve months of the year, the winter has seen us canceling several recording sessions each year due to snow storms, and re-scheduling 10 or 12 of the busiest actors in Boston can be quite the challenge (Once we had a session set for January, we got snowed out, and we could not assemble that same cast again till May).  So -  this year we are shut down as far as recording goes, but this gives us a chance to write more scripts and get ahead of the game, and catch up on post production.

In the meantime, we'll continue to release new programs. Look for 20,000 LEAGUES UNDER THE SEA very soon, as well as our zombie's on the high seas thriller, DEAD AHEAD.  We also have a new "event series," THE ADVENTURES OF SGT. BILLY AND CORP. SAM coming this spring. Also, we are continuing to release all our DIBBLE episodes. Vol. 5 will be out this month, and Vol. 6 in March.

RETURNING TO THE MICROPHONES in April will be POWDER RIVER - SEASON 11, and TICONDEROGA - The Series, season 2 (Season 1 Vol. 2 will be released late spring, or early summer).

So lots going on! We'll keep you posted. Be sure to join our VERY active facebook page.
Posted by JR at 11:46 AM No comments: