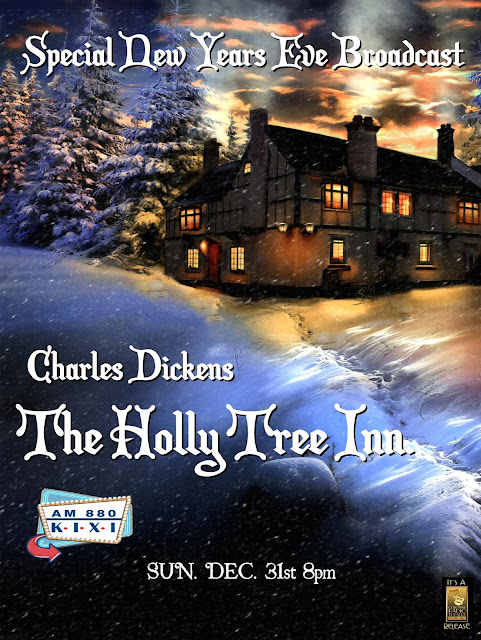 DIBBLE NEWS - as we mentioned before, Brilliance Audio will be releasing THE NEW DIBBLE SHOW on CD's in 2018. We will also be releasing episodes recorded just before we went off the air on Sirius-XM -- they were never broadcast and never released. There is also some talk of Dibble possibly returning in all new episodes to be recorded in 2018. Dibble is still deciding if he wants to do that - so we can't make it official just yet (he can be a bit of a pain, you know). 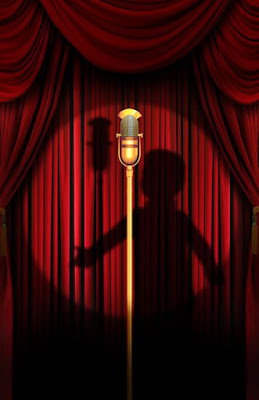 TONITE! COLONIAL IS ON THE AIR 8pm Pacific, 11pm Eastern with JERRY AND THE PIRATES and a new ADVENTURES OF SGT. BILLY & CORP. SAM. 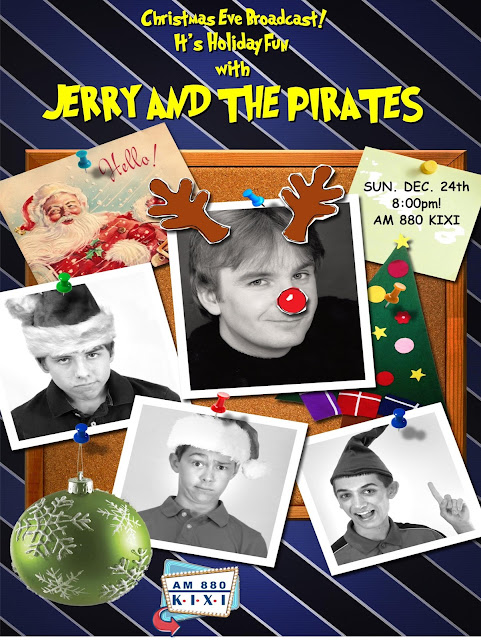 JIMMY AND THE STAR ANGEL

REVIEW for JIMMY AND THE STAR ANGEL on the Great Detectives of Old Time Radio site. 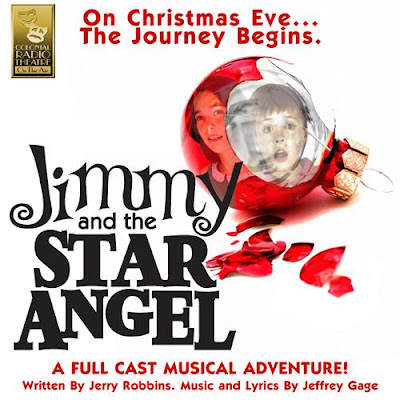