First day of our upcoming Zombie Horror show DEAD AHEAD is in the can! This one is going to be quite frightening.... there were a couple of scenes tonight that were chilling (what I mean is, it's not often that things get scary watching the actors at the microphones) - I can only imagine how terrifying they will be once music and sound effects are added. The cast just knocked this one outta the park... some powerful performances.
I never thought we would do a Zombie feature - but being trapped with a thousand Zombies on an Ocean Liner out at sea was pretty hard to turn down. Can't wait for you all to hear it!! We are recording till Oct. 28th, and the release is planned for March. - JR 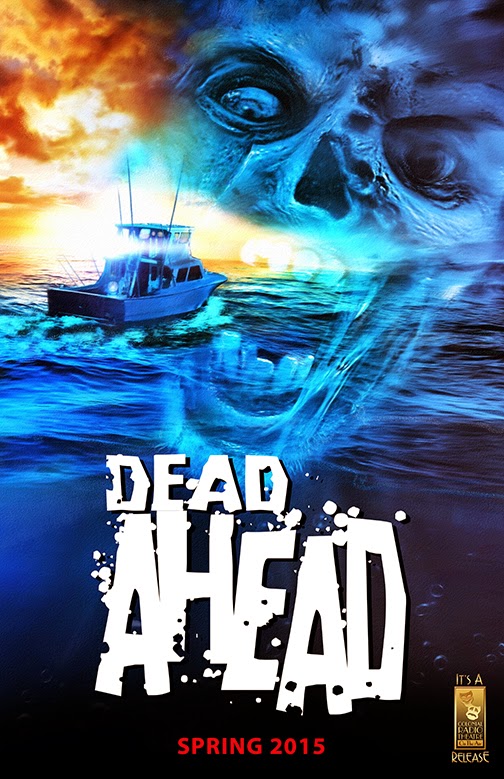