A Sad farewell to one of the greats in radio drama.

A very sad day in the world of radio drama, with the passing of the great Jim French - creator of Harry Nile and Imagination Theater. CRT was honored to join the Imagination Theater line-up in 2007 with POWDER RIVER, and while some of their fans didn't like the idea and were quite vocal about it at first, Jim and Larry Albert stood by us and let the show develop an audience. At a time before the internet and computers (around 1976), Jim kept the art of radio drama alive with ...new productions when almost no one else in the country was doing so (except for CBS Radio Mystery Theater) - and embarking on a long run that I am in awe of. I never met him, and I'll always regret that - but it was a thrill to hear that incredible voice introduce Powder River once a month.
I am sure that Harry Nile will go down in radio history as one of the all-time great detective shows -- and that, my friends, is one hell of a legacy. God Speed, Jim. - Jerry Robbins 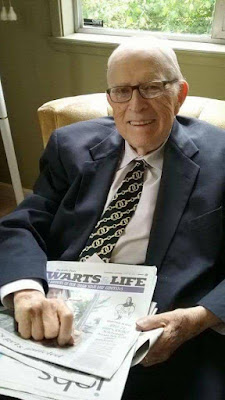 OUR NEXT RELEASE - COMING SOON

Will be out in the next couple of weeks on iTunes, Audible and Amazon. CD Release early 2018.

On iTunes, AMAZON,  and AUDIBLE 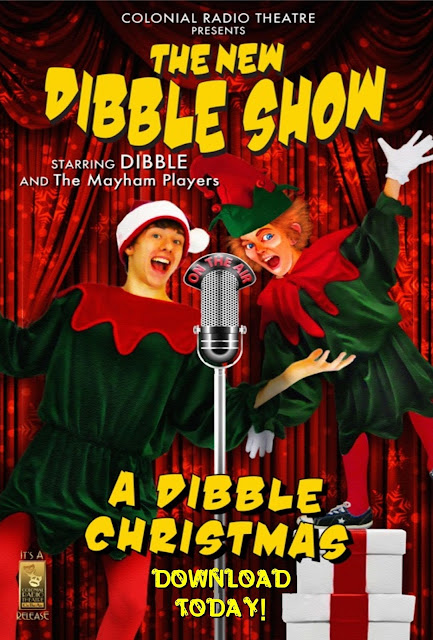 COLONIAL IS ON THE AIR TONITE

BEACON HILL is on the air tonight, on the KIXI RADIO THEATRE.  The CRT program is on this great station out of Seattle every Sunday night. Check out the full monthly schedule on the CRT website .

You can listen to the broadcast on your computer - 8pm Pacific Time, 11pm Eastern. 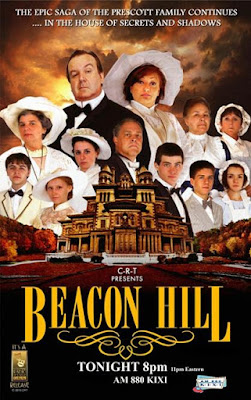