THIS DAY IN CRT HISTORY

The late Mike Kaplan directed the "Zulu work chants" and they turned out great - we used them again in the sequel a few years later. Marcia Friedman recorded punch-in lines earlier in the week for "Gagool" and with that - recording on the production was completed.

Editing had already begun, and the show was shipped to the publishers the following month. KING SOLOMON'S MINES - finished production on this date, TEN YEARS AGO. Mar. 23, 2008. It remains one of our most popular titles. 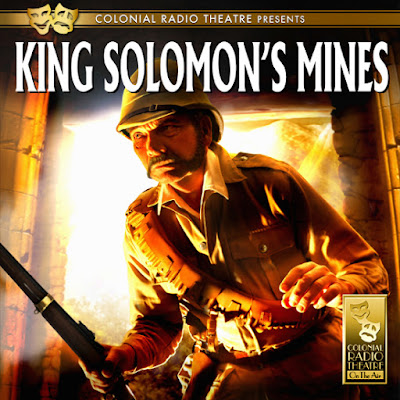