THE STAR ANGEL - A NEW MUSICAL

It's no secret that in 2012 CRT released its first full length audio musical, THE STAR ANGEL. The production went on to win the prestigious Parents' Choice Award, and also received a nomination as an Audie Award Finalist as Best Audio Production of 2013 (the Audies are the Academy Awards of the Audiobook Industry).

Jeff Gage (the composer) and I have turned this audio drama into a feature length screenplay, and also, a musical for the live, legit stage. For the theatrical presentation, we have added several new songs, and we created an Original Cast Album, fully orchestrated, of the entire score. We are shopping the score and the script around, and with luck, we may just get it produced!

Hope you check out the recordings. We are very proud of them... and the whole thing only took six years!

Check it out on iTunes - you can hear samples of each number. 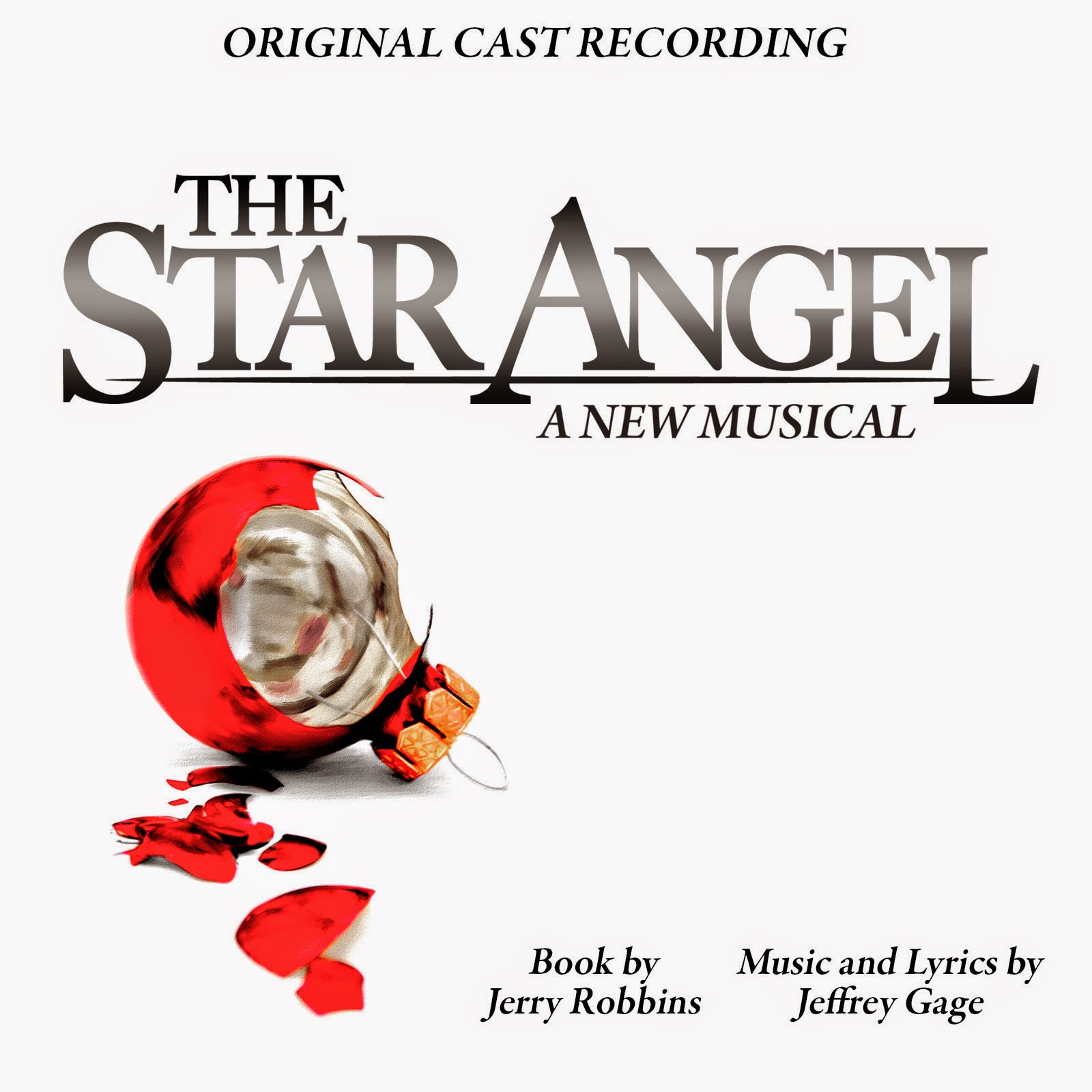 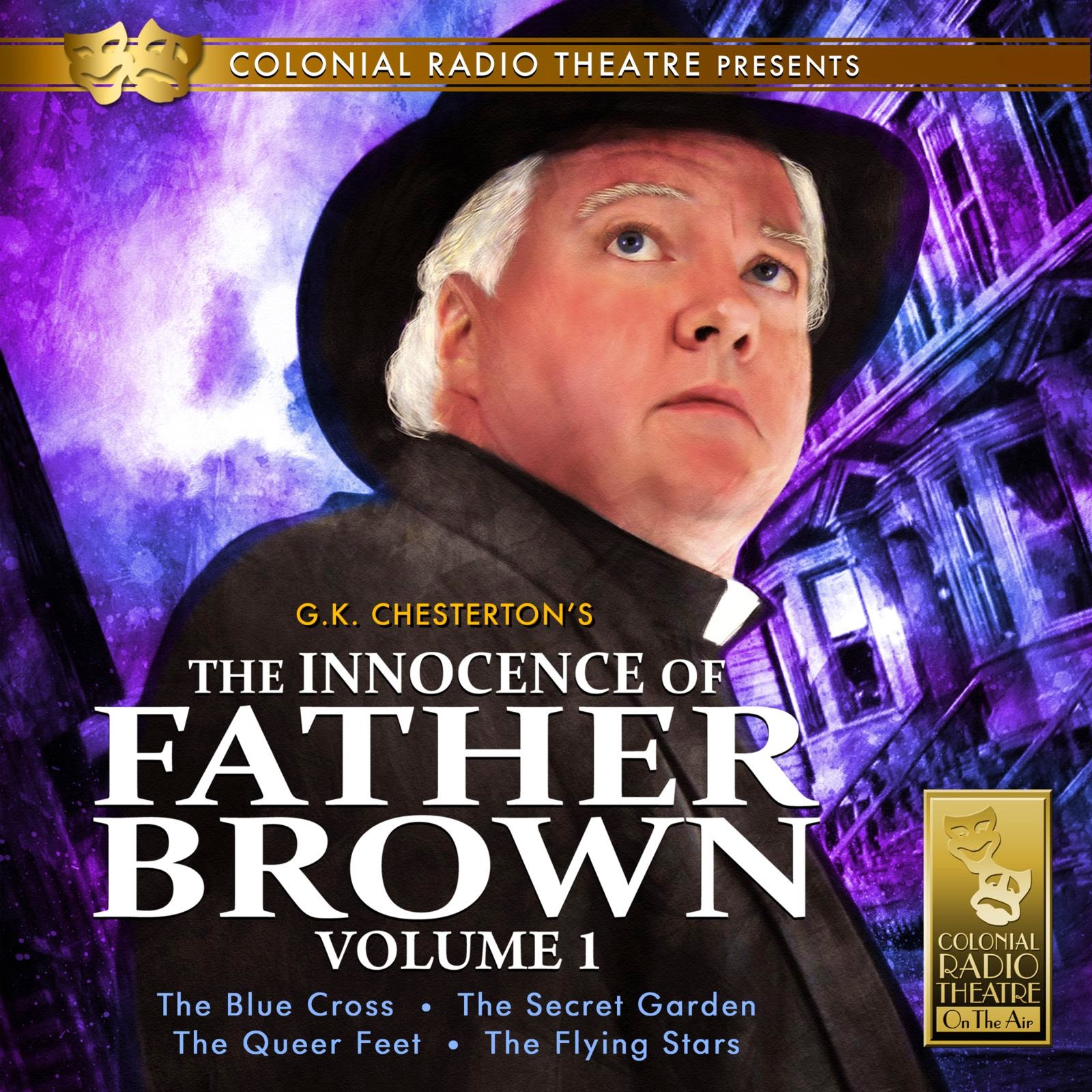 CRT is re-booting our Father Brown series, releasing the programs as they originally appeared in the actual books, in the order they were published. The first book was "The Innocence Of Father Brown," and we will be presenting it in four volumes.


THE INNOCENCE OF FATHER BROWN Vol. 1 on iTUNES
Posted by JR at 11:59 PM No comments: