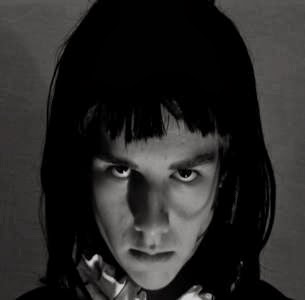 COLIN BUDZYNA stars as Richard Shelton in C-R-T's THE BLACK ARROW. Set in England during the War of the Roses, this swashbuckling historical epic tells of a young man betrayed by his brutal guardian and forced to seek the help of a mysterious society. Brimming with action, adventure, suspense, and romance, it is a classic portrait of England during one of its most tumultuous eras.
COMING IN SEPTEMBER
Posted by JR at 12:52 AM No comments:

Just released on Amazon, Audible and soon on iTunes! 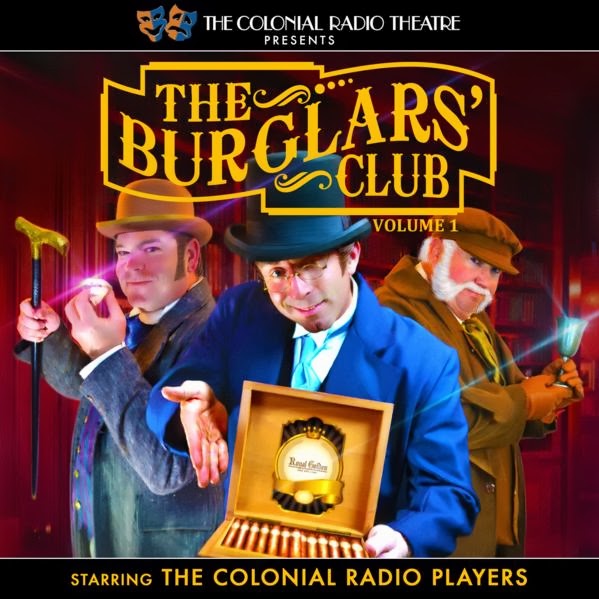 The Burglars' Club is the most exclusive of exclusive Gentleman's Clubs in Victorian London. To pay their dues, members must steal something very valuable and hard to get, and present it to the club at the following meeting (They return it afterwards, of course, if possible). Full of comedy, suspense, and mystery. The award winning Colonial Radio Theatre on the Air brings these wonderful stories to life with a full cast, music score, and sound effects.

THE BURGLARS' CLUB on Amazon

THE BURGLARS' CLUB on Audible
Posted by JR at 4:27 PM No comments:

C-R-T obtains the audio rights to a new young adult book series! We are happy to announce that we will be producing the new book ANDY SMITHSON- Blast of the Dragon's Fury, Book 1, by L.R.W. Lee. As far as Andy Smithson knows, he is a more-or-less ordinary 10-year-old boy, neglected by his overachieving parents and annoyed by his pampered older sister. What he doesn't know is that he is also the latest in a line of rulers of the land of Oomaldee and the one destined to save that kingdom from a curse put on it 500 years before Andy's birth. Andy is magically pulled into Oomaldee while washing dishes one evening, and the adventure begins--an adventure that includes fire-breathing dragons, a lisping wizard, flying horses, people-eating giants, and many new and delightful friends. Production will be begin in 2014. MJ Elliott will be dramatizing the book. You can read the book on Amazon! 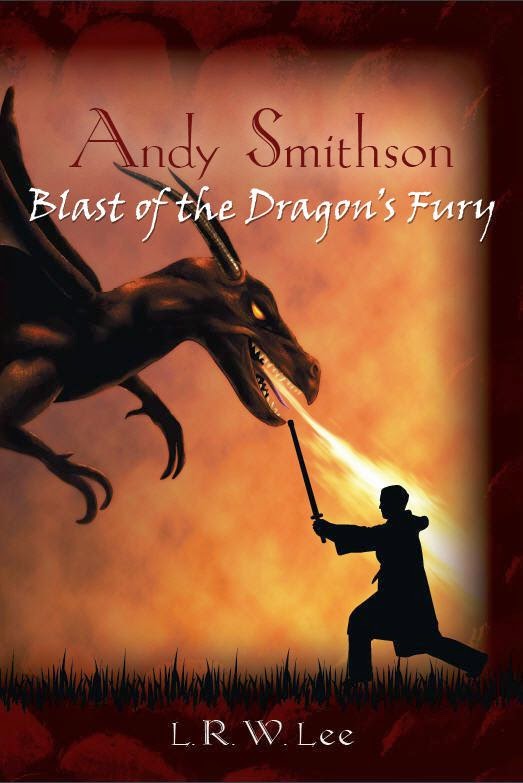 SINK ME! WE'RE RE-RELEASING THE PIRATES! 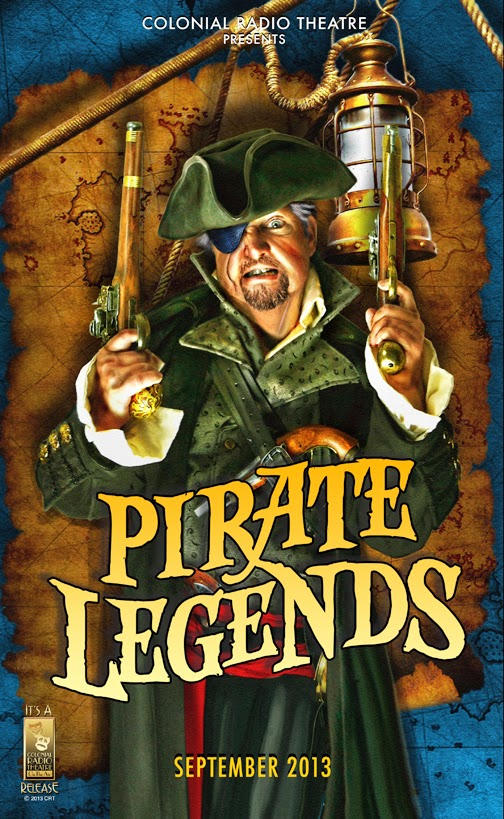 These haven't been available for a while! In 1997 we produced two short stories based on New England Pirates - Dixie Bull, and William Fly. These are "golden oldies" by CRT standards, having been produced 17 years ago - but they are a lot of fun from our early days!
Posted by JR at 12:08 AM No comments: